What We Can Learn from Recent Osteosarcoma Clinical Trials 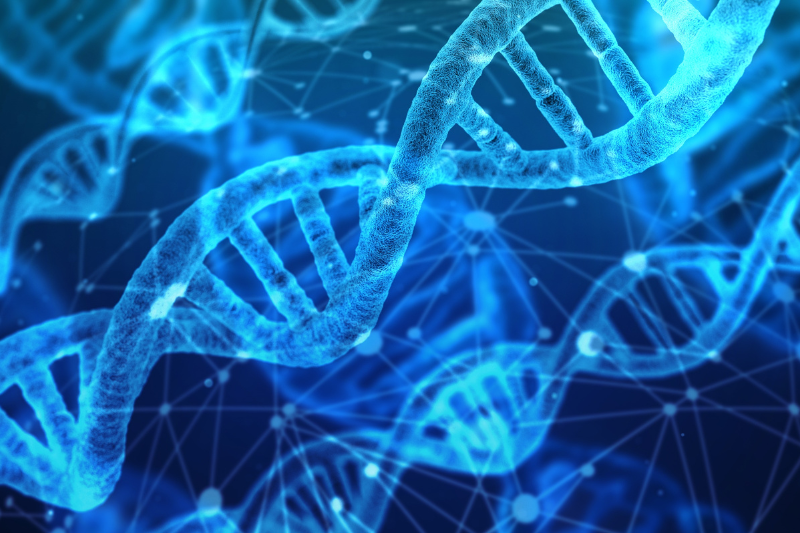 Two trials have recently been published looking at new treatments in osteosarcoma (OS). Although the results showed no or limited effect in OS, there is a lot that can be learned from these clinical trials. The results can help to shape future research and find new treatments.

There has been a big push in recent years to test multiple drugs in the same clinical trial. It’s thought that using a combination of drugs may result in greater anti-cancer activity. A trial led by Dr William Tap assessed the drugs bempegaldesleukin and nivolumab in 9 different types of sarcoma, including OS.

How the drugs work

Bempegaldesleukin is a drug that uses the body’s own immune systemA system in the body that fights infection. to kill cancerA disease where cells divide and grow uncontrollably and can spread to other areas of the body. cells. It enters the body in an inactive form giving it time to reach the cancer before it starts to have an effect. Once active it triggers the IL-2 pathway (part of the immune system) which activates immune ‘cancer-killing’ cells.

Nivolumab is a checkpoint inhibitorA drug that blocks or reduces the function of a particular protein., another type of drug that affects the immune system. A type of immune cell called T cells have ‘switches’ on their surface which can turn them on and off. Cancer cells can trigger these switches making the T cells inactive. Nivolumab blocks one of these switches called PD-1. This means cancer cells can’t turn T cells off and the T cells will instead kill the cancer cells.

10 people with metastatic OS were enrolled in the study. They were given the two drugs every three weeks until either their cancer progressed, or they had severe side effects. None of these people responded to the treatment.

Negative results can feel disheartening but trial results whatever the outcome help to inform research and move us closer to finding new treatments for OS.

What can we learn from this trial? Firstly, we can rule out this combination of drugs to treat OS. If these results had not been published other researchers may have tried to test them in OS slowing down research. Now that these results are known researchers can focus their attention on different drugs.

Secondly, although the drugs were not effective in metastatic OS, they showed some benefits for people with a type of sarcoma called angiosarcoma. The researchers suggest that more trials should be done on this sarcoma type. This highlights the importance of testing multiple different cancers in early phaseThe different stages of clinical trials that must be done to investigate a new drug. Phase 1 is the first stage while phase 4 is the final stage. trials. Setting up one clinical trial is a lengthy process let alone multiple trials. Therefore, including multiple cancers in one trial speeds up the process of testing new drugs.

Lastly, clinical trials can shed light on why cancers respond to certain treatments. This study found that people with high amounts of a marker called PD-1 and high levels of immune cells called CD8 + T cells had a better response to the treatment.

This leads us to ask are there any markers or pathways in OS that can be targeted by drugs?

A recent paper published by the Children’s Oncology Group summarised a clinical trial using a drug that targeted a marker on cells called GD2. GD2 is not common on normal cells but often present on cancer cells including OS cells. 39 people with OS recurrence in the lungs were recruited. Each patient was given dinutuximab, a drug that targets GD2, and a drug that boosts the immune system called GM-CSF.

How the drugs work 2

Dinutuximab is a drug called a monoclonal antibodyPart of the immune system which recognises things that do not belong in the body and sticks to them including cancer cells. (MAB). Antibodies are part of the immune system and are found naturally in the body. They recognise markers on the surface of foreign cells and bind to them. MABs work in a similar way to naturally occurring antibodies however they have a more targeted approach. Researchers can identify markers on cancer cells, in this case GD2, and modify MABs to target and kill them.

GM-CSF (granulocyte-macrophage colony-stimulating factor) boosts the immune system. It is often used to reduce the risk of infection during cancer treatment. It also activates the immune system which may help to kill cancer cells.

After 12 months, 11 of the 39 people enrolled in the study had no progression of OS. To determine if a drug is effective a specific number of people must respond to the drug. If this threshold is not met any benefit may be due to chance. In this trial, the threshold was not met so further trials were not recommended.  However, this trial shows that GD2 is a potential target and that investigating other drugs, or combinations of drugs that target GD2 could be worthwhile.

Altogether these two studies are examples of what we can learn from clinical trials and the value of both negative and positive results. Each trial provides more information to better understand OS and ultimately find new treatments.

Visit our Clinical Trial Toolkit to find out more about clinical trials.