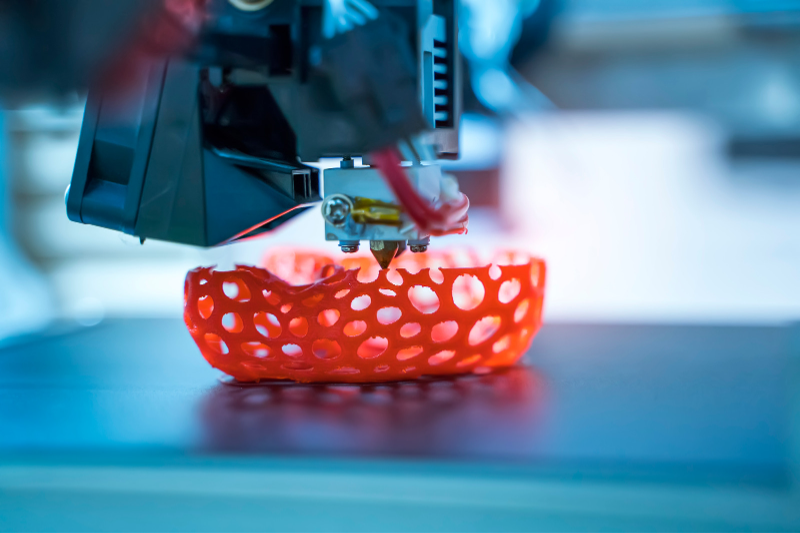 There is a great need to develop new treatments for osteosarcoma (OS). This is particularly true for OS that has spread or has not responded to current standard therapy. Researchers are actively working towards finding new drugs to treat OS. To enable the drug development process, a deep understanding of the tumourA mass of cells that are growing where they shouldn’t be. Tumours can be benign or malignant. Benign tumours do not spread to other parts of the body whereas malignant tumours are cancerous and have the potential to spread. More and its microenvironment is needed.

One of the first steps in the drug discovery process is carrying out research in cells that are grown in the lab. This is a very useful way to test large number of drugs against a cancerA disease where cells divide and grow uncontrollably and can spread to other areas of the body. More cell type. However, most of these cellular models are a flat, 2D system that don’t represent the tumour accurately. 3D models better reflect the tumour as it would be in the body. You can also test how well a drug penetrates the 3D tumour. However, 3D models are more complicated to set up. It is important to be able to carry out experiments that are well-controlled (not varied) in which the results can be reproduced. New technology such as 3D bio-printing can allow the creation of less variable 3D systems. A new study has used 3D printing to produce highly reproducible bone tissueAn organised group of cells that act together to perform a function. More scaffolds using a collagen bio-ink. They chose collagen because it is found in bone and therefore well-represented natural bone mechanics.

The researchers bio-printed an OS cell line (cells that are grown in a lab) using the collagen bio-ink to create their 3D model. They checked that mixing the OS cells with the bio-ink did not cause any cell death. They also checked that the cells were dividing and growing as they would expect them to.

For cancer to spread, the cancer cells need to be able to invade and migrate the surrounding tissue. The researchers checked for the levels of a particular group of proteins that can help with this process. They found these proteins, called metalloproteases, at higher levels in the 3D model compared to 2D cell cultures. This means the 3D system may be a better model to study cancer cell invasion and migration.

Finally, the researchers tested the response to a chemotherapy drug called cisplatin in the 3D model. When treating the cells with cisplatin they saw increased cell death. However, the cells in the 3D model were not as sensitive to treatment compared to the 2D culture system. It is known that changes in the tumour environment can affect drug sensitivity. It has also been reported that collagen itself can play a role in therapy resistance. This highlights the importance of testing new therapies in different types of models.

In summary, this 3D system can be used to model the biology of OS and test new therapies. In the future, this model could be enhanced to include other types of cells such as immune cells to represent the tumour environment even better. We look forward to seeing this model being used in OS research to develop new therapies.