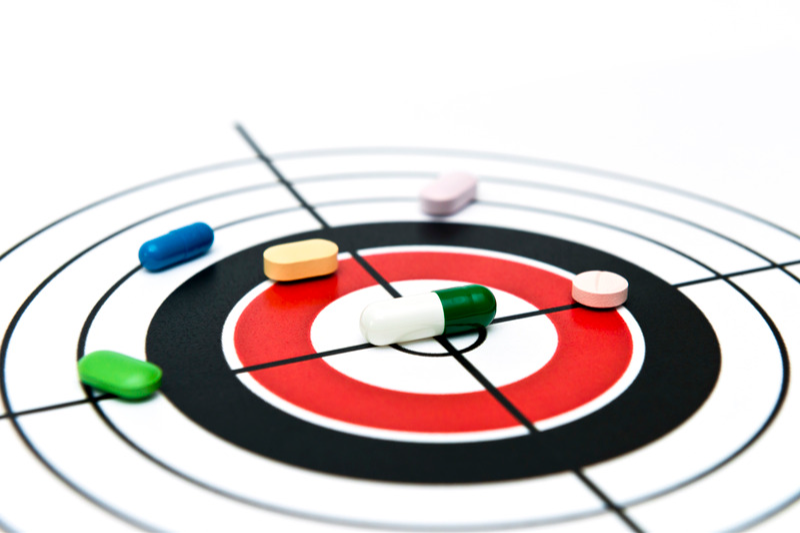 There is an urgent need to find new therapies in osteosarcoma (OS) that has spread or has not responded to standard treatment. Identifying new treatments can be a long and complex process. One method of speeding up the process is to use drugs that already approved to treat something else. A recent study* has just been published testing a drug called copanlisib in different OS models.

Copanlisib is a PI3K inhibitor. The PI3K pathway controls many normal cellular processes such as cell growth and survival. When this pathway becomes uncontrolled, it can drive cancerA disease where cells divide and grow uncontrollably and can spread to other areas of the body. More growth. The PI3K pathway has been shown to be deregulated in many cancers including OS. Alterations in genes affecting the PI3K pathway have been found in OS tumours. This suggests that this drug may have some benefit in treating OS, particularly in people with mutations in the PI3K pathway. Importantly, copanlisib is approved for use in the US for a blood cancer called follicular lymphoma.

The researchers tested the drug in 6 different OS mouse models. In these models, human OS tumourA mass of cells that are growing where they shouldn’t be. Tumours can be benign or malignant. Benign tumours do not spread to other parts of the body whereas malignant tumours are cancerous and have the potential to spread. More samples were transplanted onto the mice. This means that the effects of the drug could be tested in the context of a whole body and not just the tumour alone. They found that the drug was well tolerated in the models. It prolonged event-free survival in 5 of the 6 models. Event-free survival is the length of time after a treatment in which the cancer has not got worse or returned. However, the treatment did not reduce the size of the tumours in any of the models tested. Eventually, the cancer progressed in all the models and the drug was only able to slightly slow the growth of the tumour. This suggests that copanlisib is not an effective drug in OS. One caveat to this study is that none of the models tested had a mutation in the PI3K pathway. It remains a possibility that the drug may be effective in treating OS with PI3K mutations. However, finding enough samples to test this in will be difficult due to the rarity and genetic diversity of OS.

In the models tested, copanlisib was shown to have minimal activity against OS. Although negative results can be disheartening, they can help guide future research. As a complex cancer, inhibiting single signalling pathways may not be the most effective strategy for the development of new therapies. Further work is required to better understand both OS itself and the best way to treat it.

*Please note this paper is unfortunately not freely available. Please email us if you have any questions.