Targeting the RB Pathway in Osteosarcoma. 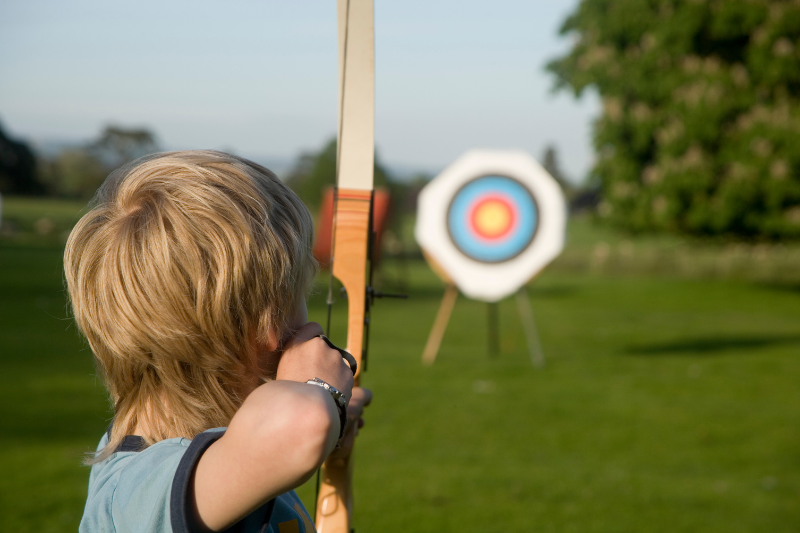 A recent study has identified a new possible drug target to treat osteosarcoma (OS). Although the research is in its early stages it demonstrates how our understanding of OS is increasing and opening new doors to better treatments.

One of the most common genetic mutations found in OS is in the gene RB1. RB1 provides instructions for making the proteinFound in cells and needed for the development, growth and function of our bodies. More RB. RB is a tumourA mass of cells that are growing where they shouldn’t be. Tumours can be benign or malignant. Benign tumours do not spread to other parts of the body whereas malignant tumours are cancerous and have the potential to spread. More suppressor. This means it is a key player in regulating cell pathways involved in cell growth, cell division and cell death. When it is mutated it often loses its function. In OS this is associated with the cancerA disease where cells divide and grow uncontrollably and can spread to other areas of the body. More spreading and poorer patient outcomes. However, the way by which the RB1 mutation leads to poor outcomes is unclear. Scientists are working to understand what happens when RBstops functioning and if the changes could be targeted with drugs.

The protein UHRF1 is known to be highly active in cancers lacking RB function. RB pathways regulate UHRF1 in the cell. Taken together this made UHRF1 an attractive protein to study as a potential new drug target.

The next question the scientists asked was what was UHRF1 doing in the cancer cells? To assess this, they looked at OS cell lines (cells grown in a laboratory). Using the gene-editing tool CRISPR, they were able to remove UHRF1 in some of the cell lines and review how this affected them. The OS cells without UHRF1 did not grow or divide as much as the cells with UHRF1.

Reducing UHRF1 slows down the growth of both OS cells and mouse models of OS.  Taken together this suggest that UHRF1 is involved in OS growth.

UHRF1 Role in MetastasisCancer cells have spread from the site where they developed to other parts of the body. More

Next, the researchers looked at the role of UHRF1 in metastasis. For cancer to spread, the cancer cells have to be able to migrate (move) and invade surrounding structures.  Similar to the above experiment they looked at both OS cell lines and mouse models. In the cell lines, they found that cells without UHRF1 had reduced migration and invasion. When UHRF1 function was restored to these cells, migration increased.

Further experiments also showed that UHRF1 was involved in angiogenesis. Angiogenesis is a process in the body that makes new blood vessels. New blood vessels increase blood supply, so the cancer cells have the oxygen and nutrients they need to survive, grow and spread.

Altogether this demonstrated that UHRF1 may be involved in cell migration, invasion and angiogenesis which could lead to OS spreading to other parts of the body.

UHRF1 in OS with RB1 Mutations.

Armed with the knowledge that UHRF1 could drive cancer progression in many different ways, the researchers next looked at a mouse model that mimicked human OS with RB1 mutations. The researchers saw that loss of RB1 resulted in reduced survival and tumour growth in the mouse models compared to those with the RB1 gene. However, when UHRF1 was turned off in mice without RB1 they had much better outcomes and less cancer spread. In fact, the cancer progression was similar to the mice who had a functioning RB1.  This indicates that UHRF1 is involved in the growth and spread of OS with RB1 mutations.

This study suggests that UHRF1 is involved in tumour growth and metastasis. This was particularly stark in OS mouse models where RB1 was not active. As RB1 mutations are seen in OS, blocking the activity of UHRF1 could be a potential treatment option.

This is just one of the studies that demonstrate the progress that is being made in understanding OS. It is exciting to see new research and possible drug targets which could be further investigated as treatment options.

Visit our Clinical Trial Toolkit to find out more about drug discovery and development.